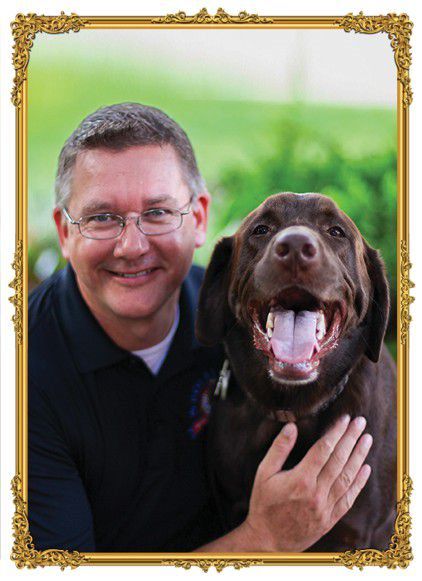 Dr. Bryan McGoldrick is Royal Pet’s Chief Veterinary Officer. A graduate of the University of Illinois 1998, he started his career as a large and small animal veterinarian in Wisconsin where he practiced for 5 years before calling Florida his home. Since 2003, he has owned and operated an AAHA (American Animal Hospital Association) accredited veterinary practice in Palm Harbor, Florida. He is a member of the AVMA, FVMA, and AAHA, and enjoys reaching out to the local community by volunteering his time at local schools and community events. Dr. Bryan and his lovely wife, Kris, have three great kids, a Chocolate Lab named, Sam, and three awesome, but mischievous cats named Alex, Pumpkin, and Oliver. 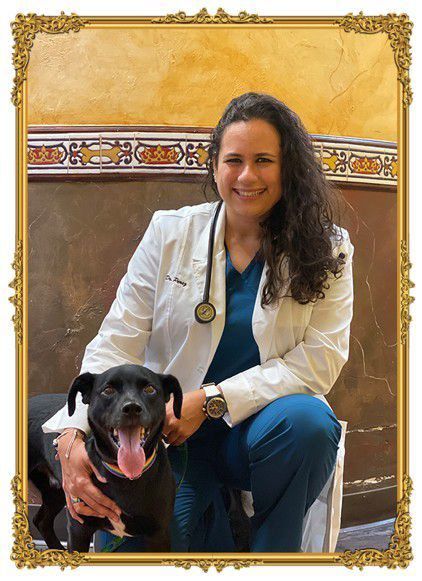 Dr. Maricarmen Perez is originally from Puerto Rico, a gorgeous island in the Caribbean, where she grew up exploring the mountains and the exquisite beaches. Her first language is Spanish, and she is fluent in English (with an occasional accent here and there). Going to the park with her dog, going to the beach, traveling, exploring new cultures, and arts and crafts are some of her favorite pass times. She has one rambunctious dog, “Anubis,” one sweet cat “Quake,” and 1 adorable guinea pig “Apophis” that enjoy their time together. Her family was a significant influence on her career choice. Dr. Perez and her family took in stray animals, took them to veterinary clinics, and adopted them out or kept them as their own. She decided that becoming a veterinarian was the best way she could help the animals in need. The University of Puerto Rico became her second home; she graduated with her Bachelor’s degree in Biology and a minor in Chemistry in 2010. Her love for animals grew even further. She was accepted into Colorado State University and graduated with her DVM degree in 2014. Dr. Perez loved Colorado but missed the beach, seafood, sea level, and being closer to Puerto Rico; thus, she moved to Florida in August 2019. She is excited to get to know you and your fur babies!

Fun Fact from Dr. Perez: In a crowded room, you can find me by hearing my laugh! 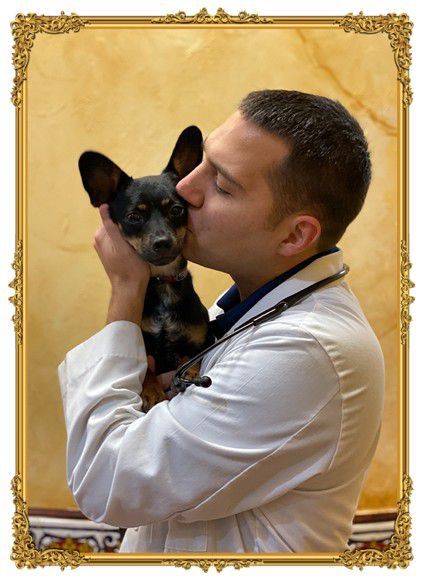 Dr. Nobuki Stobaeus, originally from Brunswick, GA, earned his Bachelor of Science degree in Animal Science from Berry College in 2007. He then received his Doctor of Veterinary Medicine degree from Tuskegee University School of Veterinary Medicine in 2012.This is the same school that both of his parents received their veterinary degrees as well. He is blessed to have 3 dogs in his life: Sheena, Benzi, and Squirtle. He loves to spend his free time at the beach, going to theme parks, and hanging out with friends and family. His professional interests include dermatology, surgery, and practice management. He resides in Wesley Chapel, FL, and has been with Royal Pets since 2013.

Fun Fact from Dr. Nobuki: I’ve been struck by lightning!. 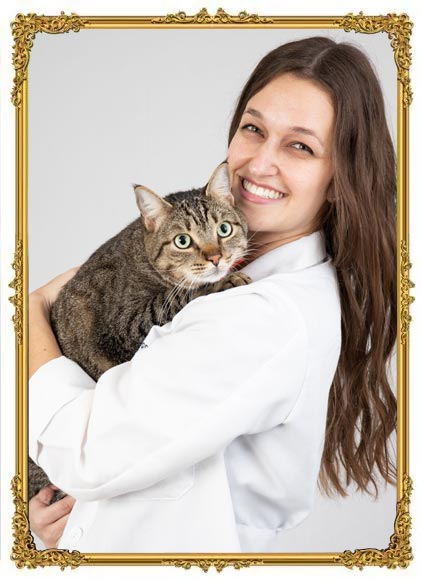 Dr. Rebecca Rosenblatt was born and raised in South Florida. She attended the University of Florida for both undergraduate and veterinary school, graduating from the University of Florida College of Veterinary Medicine in June 2018. She has two cats, Thor and Raegan, and besides spending time with the two of them, she enjoys running, working out, and watching game shows.

Fun fact from Dr. Rosenblatt: She is abnormally good at solving Wheel of Fortune puzzles.